Use Chrome or Firefox for Better Experience. 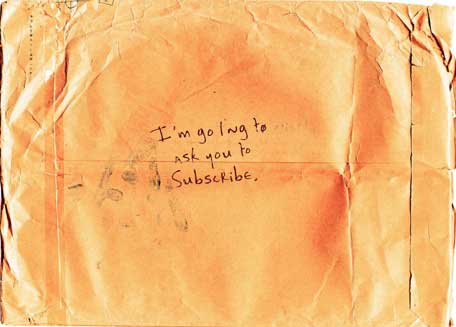 WE’RE SORRY TO SEE YOU GO
I’m unsubscribing because:

Welcome to Sword and Scale +PLUS 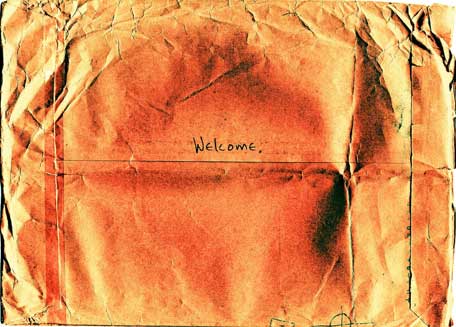 Sword and Scale covers the underworld of criminal activity and the demented minds that perform the most despicable and unthinkable actions.
ADD ADDRESS
Please enter your address to receive your special Perks by mail. 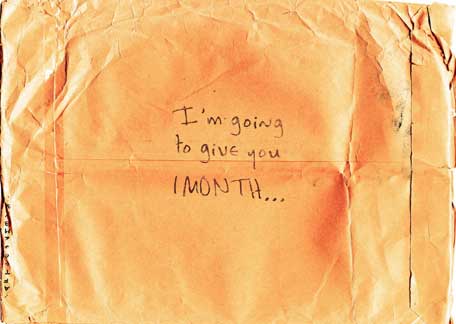 WELCOME!
You are eligible for your first month subscription at no charge. Click ok to take advantage of the offer!

Subscription Cancelled
Your subscription has been cancelled.
You will continue to have access to +PLUS till
.

Sorry, this card can't be deleted yet because it's your recurring payment method for: Sword And Scale Subscription

To delete it, please cancel your subscription first by selecting "Cancel/Unsubscribe" on the Manage Account or Subscription page.

On click of "Proceed to Pay" button you will be directed to the PayPal checkout page to complete your subscription payment to Sword and Scale.

Need help? Ask a question and our helpful staff will get back to you as soon as we can. You will be able to see their response here.
Sign In
Sign up
OR
OR
Sign in with Apple

All future notifications will be sent to

You will receive an email confirmation shortly.

ABOUT SWORD AND SCALE

Sword and Scale is an internet radio show and website covering the dark underworld of crime and the criminal justice system’s response to it.  The first episode launched January 1st, 2014 and feature stories of murder, abduction, rape, and even more bizarre forms of crime.  It’s the purest form of true-crime where the raw uncensored audio tells the story.  Everything from 911 calls to court testimony, interviews with victims and sometimes with perpetrators give listeners a 360 degree look at the seedy underbelly of human nature and so-called civilized society.  Told from an everyman's point of view, Sword and Scale goes beyond the news clips and the sensationalist headlines to hold up a mirror to the audience and ask, "Is it us versus them? Or are we just like 'them' too?" 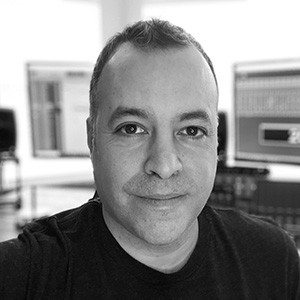 Creator and host Mike Boudet has been active in the world of podcasting since 2007.  His background in audio engineering brings a high level of quality to the show, where he combines exclusive witness interviews, courtroom testimony, interrogation audio, music and narration to tell an immersive and visceral story.

Mike has a background in Audio Engineering, Graphic Design, Web Development & Internet Marketing, and is a documentary and fan of true-crime TV shows like Unsolved Mysteries, The First 48, American Greed and others.

Mike’s interest in broadcasting and desire to see higher quality independent podcasts led him to create Sword and Scale in late 2013, making it one of the longest lasting True Crime podcasts and the first of its kind. 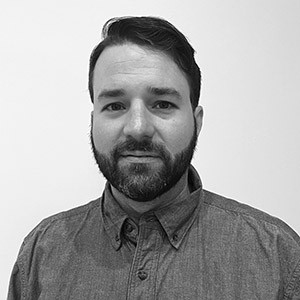 Senior Producer Evan Ziegelmann has been writing for Sword and Scale since 2017. In addition to leading a team of producers for Sword and Scale, he was instrumental in the development and launch of Monstruo. His attention to detail and unique perspective lend to truly thought-provoking episodes. His lengthy background in broadcast news and media production continues to bring experience and leadership to our team. 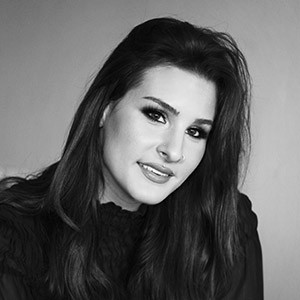 Senior Producer Alaina has been part of the Sword and Scale team since early 2019. Both a writer and team leader, her multidisciplinary experience in numerous creative fields results in gripping episodes told with a one-of-a-kind approach. Once a die-hard fan of the show, her knack for tracking down sources allows Sword and Scale to cover cases no one else has. 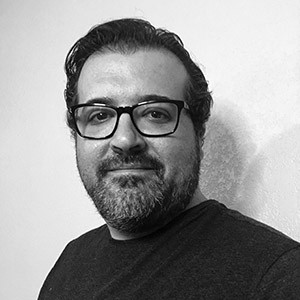 Matt Fondiler has been writing for Sword and Scale since 2019. He also produced and co-hosted the podcast’s official after-show: Sword and Scale Rewind. Previously, Matt spent over a decade producing podcasts for comedian Adam Carolla. Before that, he worked as a Universal Studios Tour Guide, and studied screenwriting at Loyola Marymount University. Since joining the Sword and Scale team, Matt has been deeply disturbed by how much he enjoys bringing these terrifying stories to life in exciting and thought-provoking ways… even though he still has recurring nightmares about serial killers. 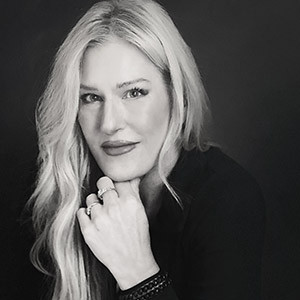 Valerie was hired as a producer and writer in 2020. As a writer, her pithy humor and catchphrases help to keep the listeners engaged. Valerie taught both English and Latin at the collegiate level for more than 15 years, which has contributed to her mastery of vocabulary and grammar. With her unique and quirky style, she has been entertaining others with stories since childhood. Her favorite episode is PLUS 79, the Shasta Groene story, which is also the episode she submitted during the interview process.

Favorite Episode of S&S I produced: PLUS 79 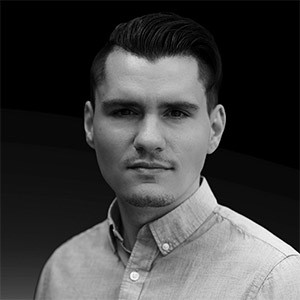 Michael J. Stabile has been writing for Sword and Scale since 2020. He is a B.F.A. graduate of Montclair State University and a 3X Emmy-winning screenwriter and filmmaker. Among the staff at Sword and Scale, Michael is known for his innate ability to craft compelling story structures, which often keeps our listeners guessing. Michael’s passion for storytelling, along with his background in screenwriting and filmmaking, brings an essential creative ingredient to our team.

Sword and Scale, which debuted in 2013, covers the underworld of criminal activity and the demented minds that perform the most despicable and unthinkable actions.

Get to know more about Sword and Scale at our About Us page.

Get Sword and Scale app on

Get Our Meet and Greet Mobile App
Download Our App